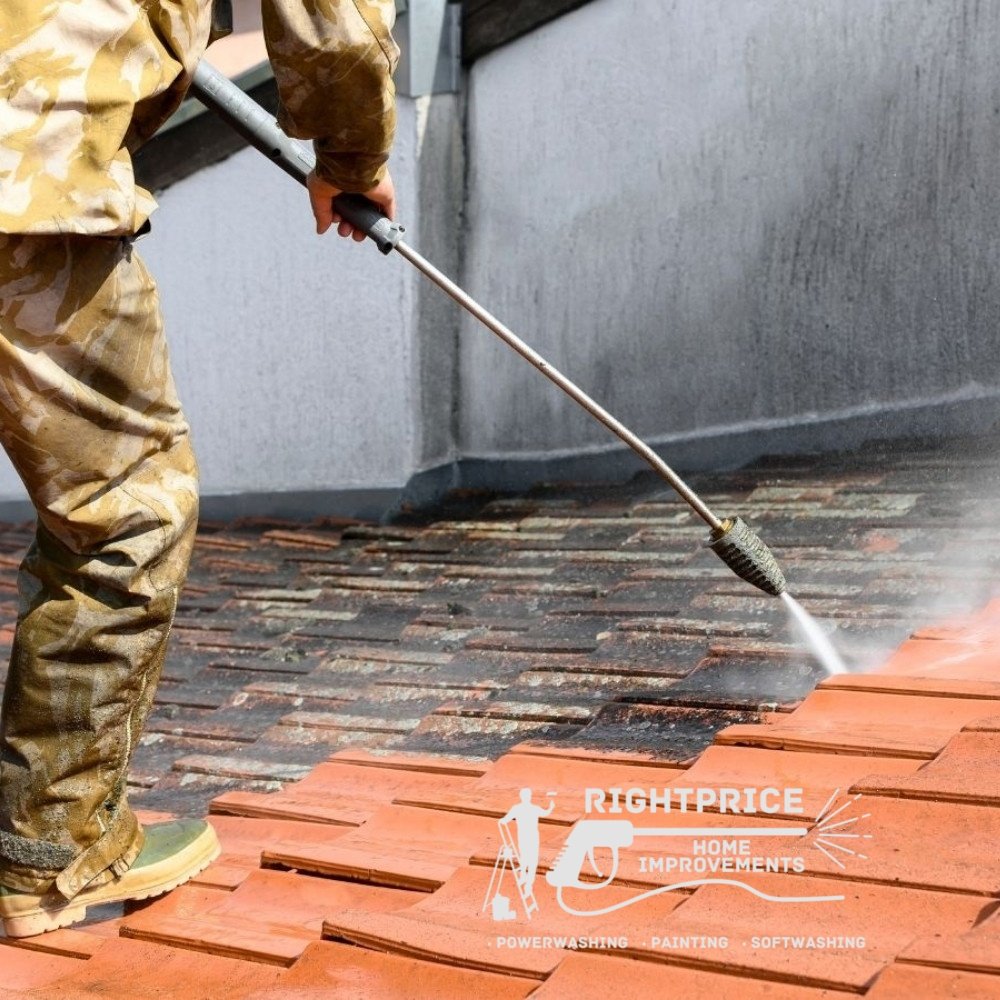 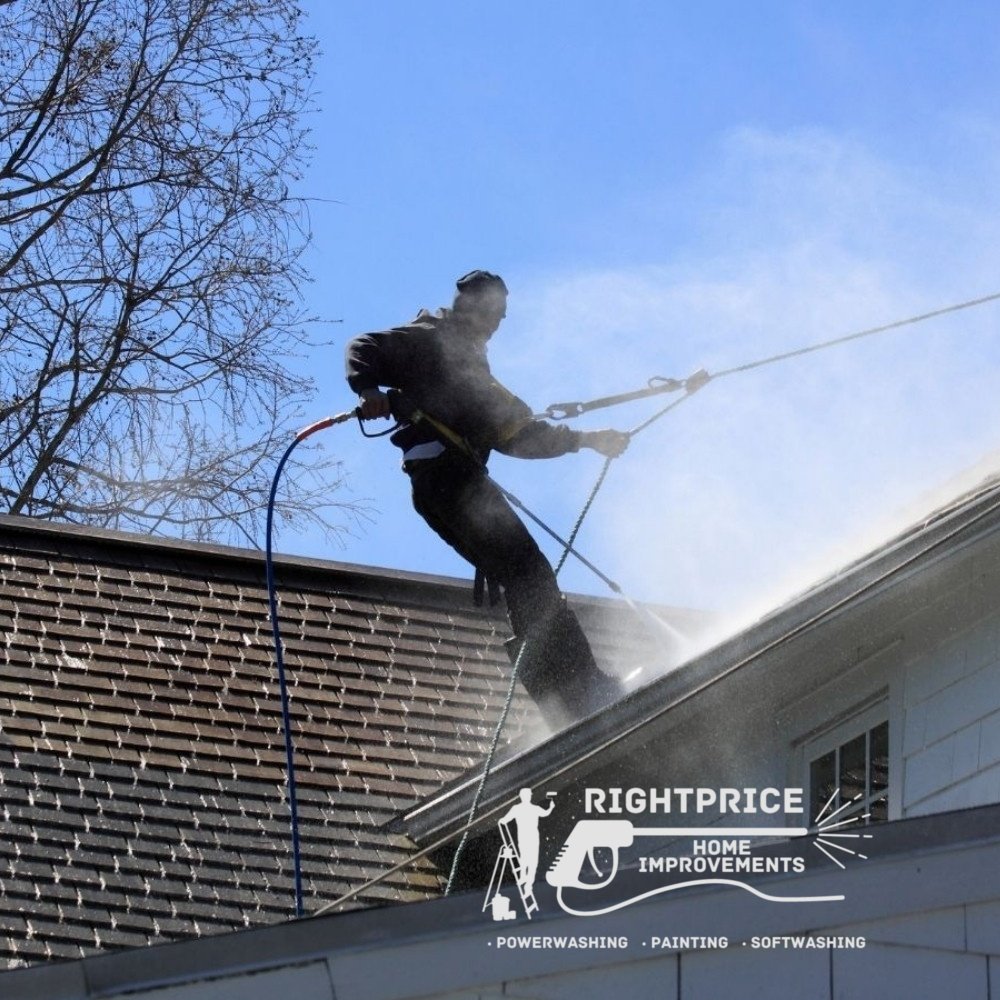 Your gutters will not clean themselves, despite the fact that water flows through them on a regular basis. Debris can build up in your gutters over time, disturbing or totally stopping the flow of rainwater, causing major damage to your home if not addressed. Throughout the Southeast, Right Price Home Improvements provides a competent gutter cleaning service for all types of properties. Don’t get caught off guard by moss growth and end up paying a lot of money! Moss is a type of plant that can grow on almost any surface, including rooftops. It creates microscopic spores that float through the air and fall on their target surface. These spores grow into moss during the cool and moist months, which soaks up the water like a sponge, stopping it from draining off the roof and into the gutters, thus sitting on your roof, against your tiles, and causing damage to your home and roof both internally and externally.

Why Is Gutter Cleaning Important?

Because of their location, it’s all too easy for homeowners to overlook their gutters in favor of other, more visible features of their home. However, ignoring your gutters and failing to have them cleaned on a regular basis can rapidly turn into a costly mistake. When gutters get clogged with leaves, moss, dirt, litter, and other material, rainwater will eventually run over the edges, flooding the portions of your property that the gutter is supposed to protect. It’s never a good thing when water gets into places it shouldn’t, especially when it comes to structures. This can result in leaks, as well as damage to the roof, walls, and windows, as well as mold, rot, and damp. Anyone who has had the misfortune of having one of these problems in their home is well aware of the high costs associated with the necessary repairs! Fortunately, these problems can easily be avoided by just contacting Right Price Home Improvements! Our gutter cleaning service is a cost-effective and efficient way to remove existing gutter obstructions and prevent future blockages.

Many moss-covered roofs have been restored to their former grandeur, both aesthetically and functionally. Roof cleaning is much less expensive than having to replace your roof, which will be necessary if you overlook moss, algae, and lichen growth. When moss grows on a roof surface, it will be more severe on portions of the roof that are shaded and exposed to wet cool weather on a regular basis. Moss, algae, and lichens grow significantly faster in the presence of shade and chilly damp conditions. When moss sits on a roof for an extended amount of time, it absorbs moisture. When the winter months arrive, the moisture expands and freezes, cracking roof tiles as it shrinks back down when it thaws again. Don’t ignore the fact that moss is much more than a cosmetic concern.
We strive to give 100 percent client satisfaction and consider ourselves a leader in Powerwashing Roof And Gutters services in Kilmacthomas. Talk to the number 1 Powerwashing Roof And Gutters contractors in Kilmacthomas, County Waterford, Waterford, Southeast Ireland.

We will discuss all aspects of your Powerwashing Roof And Gutters project over the phone or when we come out and examine your property in Kilmacthomas.

Very easy to work with and did a good job. Also fair price for the work. Would recommend. 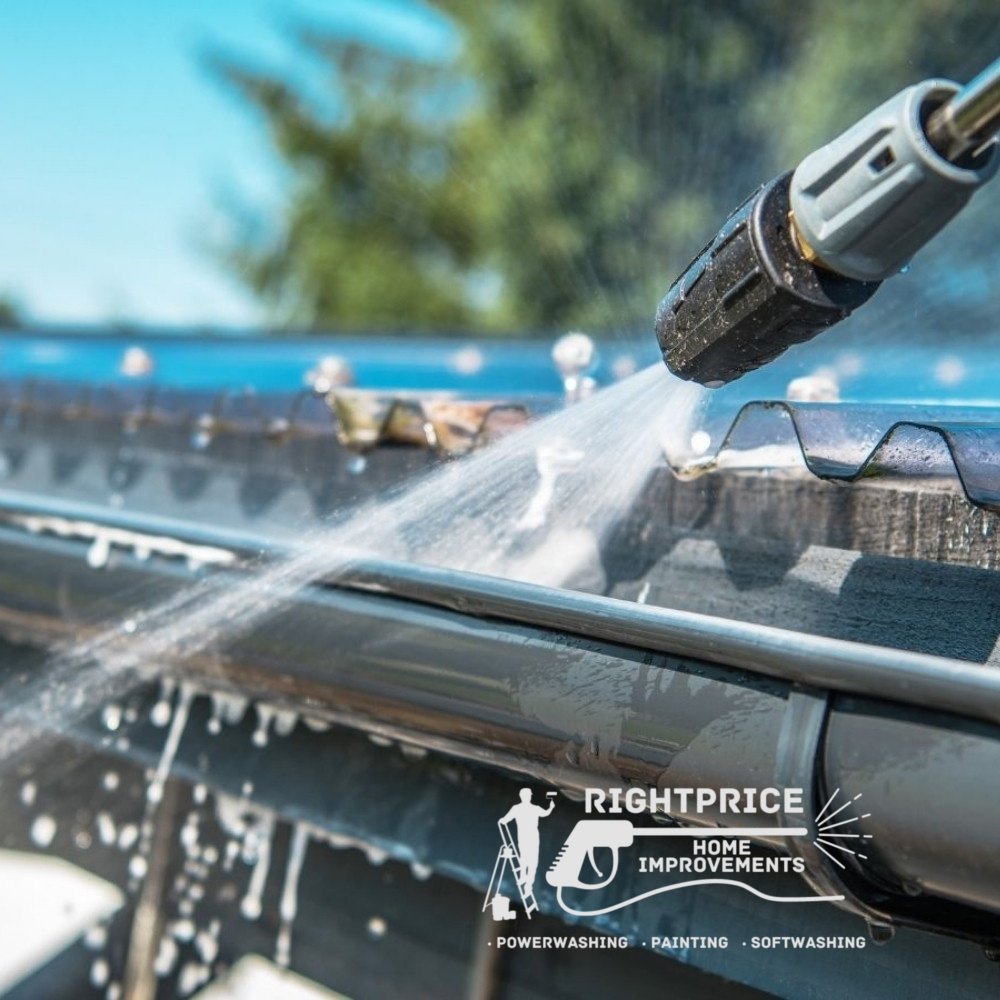 County Waterford (Irish: Contae Phort Láirge) is a county in Ireland. It is in the province of Munster and is part of the South-East Region. It is named after the city of Waterford. Waterford City and County Council is the local authority for the county. The population of the county at large, including the city, was 116,176 according to the 2016 census. The county is based on the historic Gaelic territory of the Déise. There is an Irish-speaking area, Gaeltacht na nDéise, in the south-west of the county. 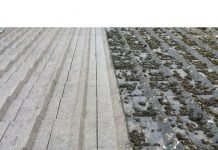 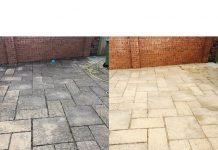